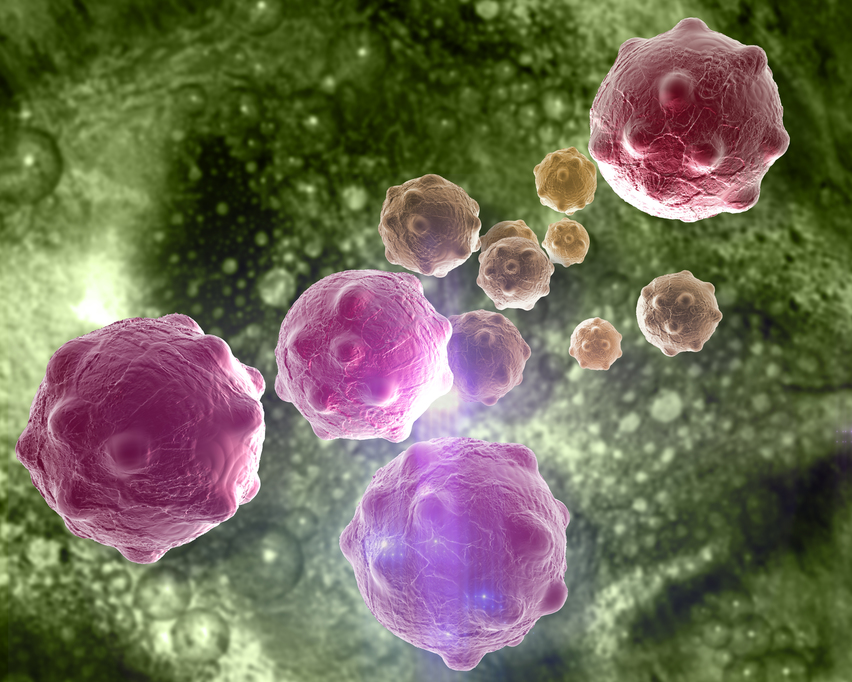 When it comes to cancer and cannabis, the hits just keep on coming. the latest example comes from the University of Newcastle, in Australia. According to their press release,”Laboratory tests conducted at the University of Newcastle and Hunter Medical Research Institute have shown that a modified form of medicinal cannabis can kill or inhibit cancer cells without impacting normal cells, revealing its potential as a treatment rather than simply a relief medication.”

There’s still a lot of research to be done, but what seems to be a common theme, which is also evident within the press release, is the fact that the legalization of cannabis, and medical cannabis is turning into patented drugs.

Many people would simply rather grow their own and go through the process of finding out what’s best for them. Many people already have, and many people today are growing their own medical marijuana. And this is something that people should at least have the freedom to do, and they do in Canada.

What we do at Licence To Grow is help people obtain their license and prescription to help people grow more than the allowable limit of four plants per household. Some people simply have greater grwoing requirements.

When it comes to Cannabis and cancer, there are many examples on the internet, many in our blog as well that quite clearly show people believe it works for them, is working, and has worked, so it’s interesting to corroborate those experiencing with all of the new research that’s emerging, and has emerged that clearly show multiple compounds within cannabis have anti-cancer effects. It’s a shame that more resources and funding is not put into this to determine dosage, amounts, for what cancer etc, because clearly there is still a lot of research to do.