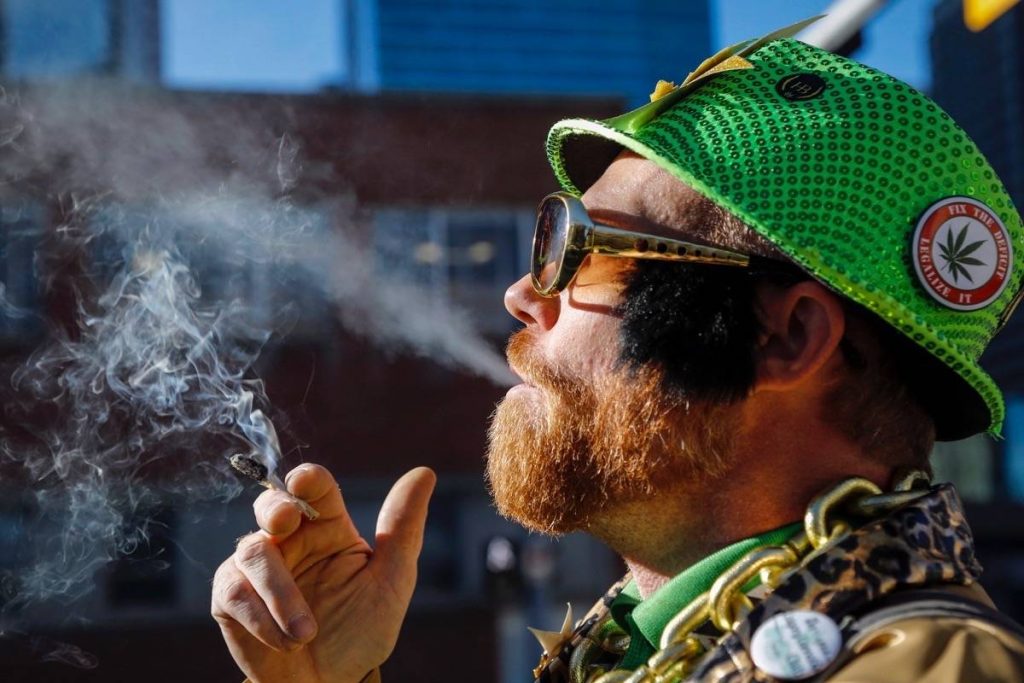 Reducing the size of the black market has been one of the principal goals of cannabis legalization, but it will take more time before that goal becomes realized at a greater capacity. Roughly one month after legalization took effect, a recent Ipsos poll discovered that 35% of users are still buying cannabis through the black market, although the majority of consumers are making purchases through legal channels.

Since legalization in October, the Canadian government has experienced a bumpy ride: inventory shortages, delivery issues, pricing concerns, and Quebec’s intent to raise the legal age of consumption to 21.

It is still unclear whether the black market will be a leading point of access for Canadians for long, or if it is the sign of a larger issue. The legal industry is currently experiencing growing pains which will likely take years to reach its full potential. Jennifer McLeod Macey, Vice President of Ipsos, claimed that current worries are “much ado about nothing,” adding that “it’s kind of like Y2K where we’re expecting this big change overnight and we haven’t seen it.”

The black market, by contrast, has been operating for as much as a century. Alan Rewak emphasized the fact that legalization is a long-term process. “We are competing against very well-established, very robust, and very wealthy illicit marketplaces serving Canadians for almost a hundred years,” says Rewak.

One problem that’s less likely to disappear is the fact that the majority of Canadians – 54% to be exact – believe that prices in legal marketplaces are too high. The strict regulations associated with the industry makes it difficult to keep prices competitive with those of illicit channels.

Ian Dawkins, the co-founder and principal of Althing Consultancy, is worried that illicit sales will continue to eat into the market share of legal cannabis products. Early issues, he suggests, are “indicative of a much broader set of problems”, and that the current situation is “just going to get worse.”

Either way, it’s clear that it will take time for any significant changes to be achieved. Jenna Valleriani, a University of British Columbia postdoctoral fellow in medicine points out that it takes time to “undo purchasing patterns that people have had for decades.”

Despite the high number of Canadians still deferring to the black market, Valleriani is actually surprised that number isn’t higher. “There has been a lot of problems with supply and access.”

With many Canadians on fixed or limited incomes, the cost for buying legal cannabis is concerning. Shipping costs and the lack of permanent addresses or credit cards have become a barrier for purchasers.

There are still encouraging aspects of the newly legitimized industry, and Ipsos found that roughly three fourths of the Canadians they surveyed had attempted to purchase cannabis following the newly adopted laws. Purchasing methods were divided between a number of options:

Legislation has not yet included cannabis edibles, and until it is addressed at a federal level in 2019, cannabis patients and recreational users will continue to obtain via the black market. “Those people are absolutely going to go back to the black market because they’re not going to sit around waiting,” Macey says.

Government-sanctioned vendors will likely continue to lag behind as long as those negatives continue to affect prices and availability, but there’s still a lot to be optimistic about in the growing sector.

However, there is a third option that saves Canadians the financial burden of buying legal cannabis, while avoiding any legal trouble: growing your own medicinal cannabis. Many don’t realize that they would qualify for this Health Canada approved program, which is available to all Canadians. This allows patients an opportunity to heal from a serious illness, with many clinics available that can walk you through the process.

To many Canadians, growing cannabis for $1 per gram or less sounds like the best option.