Cannabis Has “Promising Therapeutic Potential” For a “Variety of Diseases, Including Cancer” 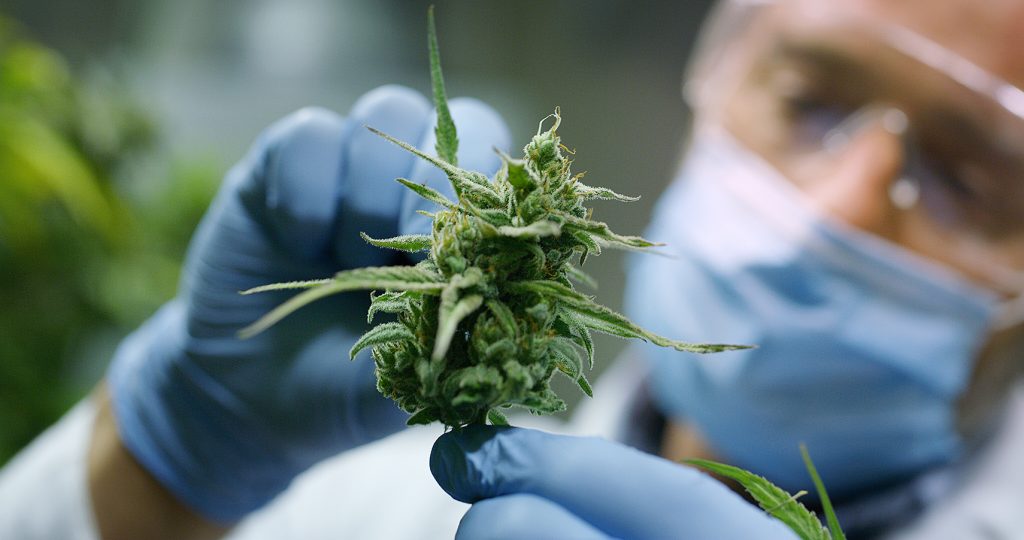 “Cannabinoids are a large and important class of complex compounds that have a promising therapeutic potential for the treatment of variety of diseases, including cancer”, according to one of many studies published in the US National Library of Medicine Database.

According to the study:

In this review, we focused on studies that provided evidence for anticancer effects of plant-derived and synthetic cannabinoids and their potential mechanisms of action. Cannabinoids were able to effectively modulate tumor growth in different in vitro and in vivo cancer models, however, these anticancer effects appears to be dependent on cancer type and drug dose. Understanding how cannabinoids are able to modulate essential cellular processes involved in tumorigenesis, such as the progression through the cell cycle, cell proliferation and cell death, as well as the interactions between cannabinoids and immune system are crucial for improving existing medications and developing new therapeutic approaches.

You can read the entire study here if interested.

This is one of many study that clearly indicates how cancer can help, both in vitro and in vivo cancer models show this, although more research needs to be done with regards to different strains, cancer type, dosage and more. What we do know from the literature without question, however, is that cannabis does indeed have an anti-tumoral effect.

It’s ironic, because any other pharmaceutical drug, or substance that can be patented that shows promise, clinical trials, funding and more research seem to be started right away. Cannabis has shown a tremendous amount of promise, yet the amount of funding for more research is lacking, and the fact that no clinical trials have been set up with regards to cannabis and cancer, for example, not to mention a wide variety of other diseases, is ludacris.

This, at least in our opinion, is a feeling that’s mutual, and it’s evident based on the fact that a number of people around the world are using cannabis to treat their diseases, especially cancer. A number of parents and adults have claimed that cannabis has been vital, and is the reason for their child, themselves or their family members recovery. This is because people started to, and are started to take matters in their own hands. Although these many examples are anecdotal in the world of science, that still isn’t stoping people, and who can blame them? The research is strong, and the fact that governments won’t do appropriate clinical trials doesn’t help.