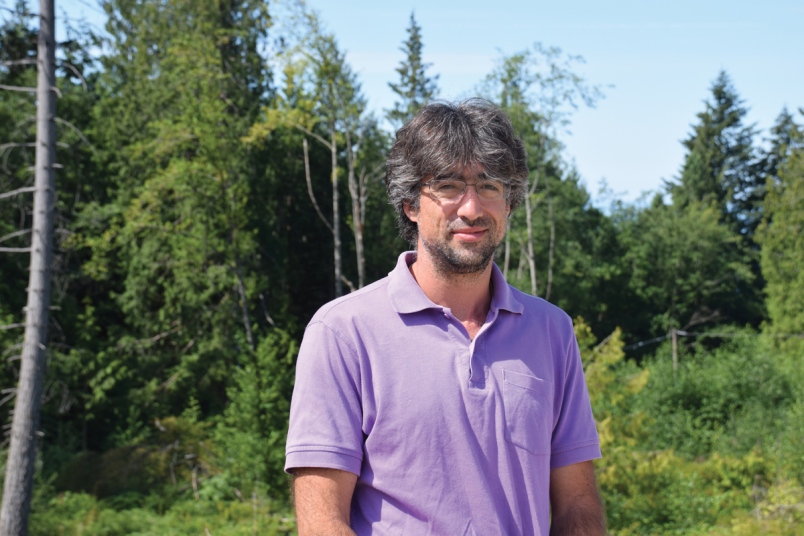 With legalization of cannabis set to take effect Oct. 17, the federal government, the province and local governments have been rolling out regulations, bylaws and agreements establishing a supply chain and retail framework – but some in the so-called “craft” growing sector say they still face too many barriers.

The Sunshine Coast is already home to companies that are awaiting approval for licences under Health Canada’s Access to Cannabis for Medical Purposes Regulations (ACMPR), such as Medma in Sechelt, Veritas Pharma, which recently purchased Sechelt Organic Marijuana Corp., and RavenQuest Cannabis Biomed and Sunshine Coast Cannabis Farms in Port Mellon.

According to the federal government, the producer licensing regulations released last week “reflect a balanced approach that facilitates the participation of small-scale growers and processors in the legal cannabis industry.”

Craft growers are the largest players on the Coast, according to a 2016 analysis prepared for the Gibsons Chamber of Commerce by Veronica Alice, a local grower who’s been working under rules for producing cannabis for medical use that predate the ACMPR.

Alice’s report estimated the number of Sunshine Coast cannabis producers of all sizes and types at 600, employing a younger workforce at wages in the range of $20 to $25 per hour. She said moving those producers out of the black or grey market and into the legal market could be a major boost to the local economy.

The analysis also identified a threat: “government regulations that aren’t inclusive or are prohibitive to the development of the craft and value-added producers.”

In a recent interview with Coast Reporter, Alice said she believes that is what’s happening, despite assurances from the federal and provincial governments that craft cannabis is part of their strategy, and some in the industry now think more than half of the current producers could shut down.

“Producers growing flower that is unique, in that the strains are coveted and they’re grown clean and organic, there’s still going to be a market [for them],” she said. “Whether that market’s grey, black or in the legal market is another story because the government is making it prohibitive with the regulations to actually stay afloat and do business.”

Alice said another way into the market for small-scale growers is to produce cannabis under contracts with the larger licensed producers (LPs), but she said that’s not going to be desirable or viable for most people.

Joel Podersky-Cannon is a long-time craft cannabis advocate looking to establish an operation on the Sunshine Coast. He shares Alice’s concern that a large number of craft growers will be forced out the market, and he argues that the approach being taken by the provincial and federal governments tilts the playing field in favour of large LPs established under the current Health Canada regime.

“There’s an effort to create a false perception that there’s a positive aspect [to the new regulations], but in fact there’s not,” Podersky-Cannon told Coast Reporter. “The first thing they should have done is allowed craft growers to participate directly in the marketplace… They should have done what they could to create conditions where an oligopoly is unlikely to form, and what they’ve done is created conditions where an oligopoly is not only very likely to form, but will inevitably form.”

Podersky-Cannon is working on several initiatives to change the structure of the legal cannabis market to make the development of a craft industry easier, including drafting a model set of standards and regulations “to demonstrate to the government that we are capable of self-regulating” and approaching the Sunshine Coast Regional District with ideas about local bylaws.

Podersky-Cannon also said his advocacy work has led him to believe the language being used by governments has played a role in sidelining craft producers, by putting too much emphasis on the role of organized crime in the current black market.

It was something the Craft Cannabis Association of BC tried to address when Podersky-Cannon was with the organization.

“One of our main points in that was we are not organized crime… To paint the picture in the media that all people that grow cannabis outside the commercial regulated system as somehow part of organized crime is completely false… It’s one of the things I feel is still being put out there to the public as a justification for strict regulations.”

He also said meeting the licensing requirements will cost tens of thousands of dollars, effectively making the business cost-prohibitive for small-scale growers. “The system is specifically being designed to be cost-prohibitive and to have prohibitive regulations. People are going to give up, absolutely,” he said.

Alice said the tougher penalties that are also part of the federal regulations, which include a sentence of up to 14 years for producing cannabis above the personal limit without a licence, are also putting the brakes on the movement of craft producers into the legal market.

Podersky-Cannon, though, is optimistic that with a unified voice craft cannabis producers can get the changes they want to see. “The situation is dire [for craft producers], but that doesn’t mean we can’t do anything about it. What we need is for people to unify and to have a mentality of empowerment.”