Genetically Modified Cannabis Is Coming To Canada: Avoid It By Getting Your License To Grow 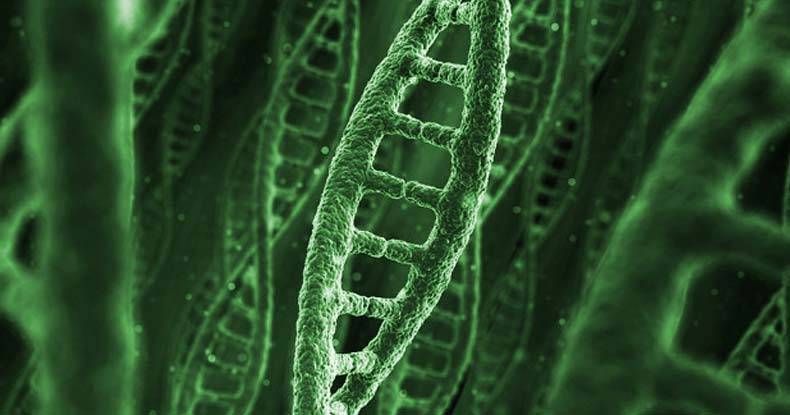 Genetically Modified Foods have created a lot of fuss, they’re actually banned in a number of countries who have cited numerous environmental and health concerns. But what about Genetically Modified Weed? How do we know that the cannabis we are using here in Canada is clean and pure? How can we guarantee that it’s not full of toxic heavy metals. We recently published an article about marijuana testing labs caught approving contaminated weed for profit, you can read more about that here.

The point is, there are several great reasons to grow your own cannabis, growing for your own medicinal needs under Health Canada’s ACMPR program can be very rewarding and give you piece of mind knowing full well what chemicals and pesticides went into it.

Hyasynth Biologicals laboratory in Montreal currently has scientists working on genetically engineering the active ingredients in marijuana and then patenting them. They are part of multiple genetic engineering firms across Canada and the U.S., that’ve popped up over the past couple of years.

As CBC news reports, “Cannabis producers, biotech firms and drug companies, along with the law firms who represent them, say genetic engineering — a controversial technique pioneered in agriculture — will allow companies to patent genes synthesized from cannabis, potentially unlocking billions of dollars in new investment and creating jobs.”

This may be true, but people don’t really desire cannabis when it comes from drug companies, and other corporations they deem unethical.

Again, this is the primary reason why we encourage people to get their license so they can grow as much marijuana as they need. You’ll need a doctor to write you prescription that you feel you need, and we can connect you with these passionate doctors. So make sure you contact us for that. From here, using the proper Health Canada form found here, you will have to mail this document along with the ACMPR form found here which require you to specify where you plan to grow and you will also need the property owners consent if it is not your primary residence. We recommend always getting the property owners consent even if you don’t need it for this licence.  If you’d like assistance to make sure you go through the process legally and the right way, please contact us about acquiring a licence and we’ll help you through the process every step of the way.

As far as the process for creating genetically altered versions of cannabis goes,  scientists at Hyasynth Bio genetically alter fermented yeast —  a process that’s similar to synthetic perfume from chemicals contained inside flowers — to construct copies of the DNA strands found in cannabis. The yeast acts like a small factory to produce cannabinoids in the lab.

Companies are obtaining patents for their yields, and there it’s currently a fight for dominance between companies to do this, including many pharmaceutical companies.

Can we really trust big pharma?

CBC news also points out that that some “cannabis companies aren’t so keen on the genetic engineering revolution. Bruce Linton, chief executive of Canopy Growth, one of Canada’s largest cannabis firms, told CBC his company has meet with half a dozen biotech experts who pitched them on genetic modification, but Canopy has stayed away from the technology.

“People trust the plant as a source,” he said, while they might not be as comfortable with a product originating in a lab with genetically modified yeast. ”

At the end of the day, it’s best to just get your license and grow your own! Again, If you’d like assistance to make sure you go through the process legally and the right way, please contact us about acquiring a licence and we’ll help you through the process every step of the way.