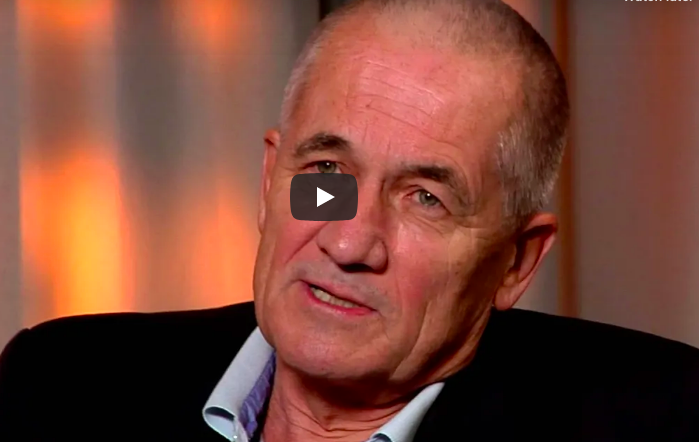 Many concerns have been raised about the use of pharmaceutical drugs, often by the very doctors who were told to use them. We now have, moreover, an overwhelming amount of evidence to corroborate what many of these professionals have been trying to tell us for decades:

In fact, the most widely accessed article in the history of the Public Library of Science (PLoS) is entitled, Why Most Published Research Findings Are False. In the report, researchers stated that most current published research findings are false, and this was more than 10 years.

Dr. Peter Gotzsche, co-founder of the Cochrane Collaboration (the world’s most foremost body in assessing medical evidence), hopes to make clear this very problem. He is currently working to inform the world about the dangers associated with several pharmaceutical grade drugs. Based on his research, he estimates that 100,000 people in the United States alone die each year from the side-effects of correctly used prescription drugs, noting that “it’s remarkable that nobody raises an eyebrow when we kill so many of our own citizens with drugs.” He publishedmany papers  arguing that our use of antidepressants is causing more harm than good, and taking into consideration the recent leaks regarding antidepressant drugs, it seems he is correct.

According to Dr. Gotzsche:

The main reason we take so many drugs is that drug companies don t sell drugs, they sell lies about drugs. This is what makes drugs so different from anything else in life… Virtually everything we know about drugs is what the companies have chosen to tell us and our doctors… the reason patients trust their medicine is that they extrapolate the trust they have in their doctors into the medicines they prescribe.

The patients don’t realize that, although their doctors may know a lot about diseases and human physiology and psychology, they know very, very little about drugs that’ve been carefully concocted and dressed up by the drug industry… If you don t think the system is out of control, please email me and explain why drugs are the third leading cause of death… If such a hugely lethal epidemic had been caused by a new bacterium or a virus,or even one-hundredth of it, we would have done everything we could to get it under control.” (taken from video below)

Here is an example of his work:

Peter C Gotzsche: Prescritpion Drugs Are The Third Leading Cause of Death

You view more of his publications HERE.

This is why we advocate you go through us to get your license to grow, as growing your own pot can replace some of your prescription drugs. We connect you with compassionate doctors who are willing to write you a prescription for as much as you need.

The most recent example of this kind of corruption in relation to antidepressants comes from a study that was published last week in the British Medical Journal by researchers at the Nordic Cochrane Center in Copenhagen. The study showed that pharmaceutical companies were not disclosing all information regarding the results of their drug trials:

Researchers looked at documents from 70 different double-blind, placebo-controlled trials of selective serotonin reuptake inhibitors (SSRI) and serotonin and norepinephrine reuptake inhibitors (SNRI) and found that the full extent of serious harm in clinical study reports went unreported. These are the reports sent to major health authorities like the U.S. Food and Drug Administration.

You can read more about that and access the study here.

Gotzche’s two main areas of focus are antidepressants and “non-steroidal anti-inflammatory” painkillers like ibuprofen, tylenol, celecoxib, and diclofenac. Another is Vioxx, which was actually withdrawn after it was discovered that it caused more than 100,000 cases of serious heart disease in the United States during the five years that it was on the market.

According to Gotzche, these deaths are just the tip of the iceberg when it comes to the failure of the drug regulatory process to protect patients:

These terms for our drugs are invented by the drug industry. They had a huge financial interest in calling these things anti-inflammatory. It lured doctors into believing that these drugs somehow also had an effect on the disease process and reduced the joint damage. (source)

He also notes that antidepressants have replaced drugs that were found to be harmful, like Valium and Xanax, but are just as addictive and their side effects just as dangerous.

According to Professor Gotzsche, here’s a list of things you want to avoid:

“The case against science is straightforward: much of the scientific literature, perhaps half, may simply be untrue. Afflicted by studies with small sample sizes, tiny effects, invalid exploratory analyses, and flagrant conflicts of interest, together with an obsession for pursuing fashionable trends of dubious importance, science has taken a turn towards darkness.” – Dr. Richard Horton, the current Editor-In-Chief of the Lancet (source)