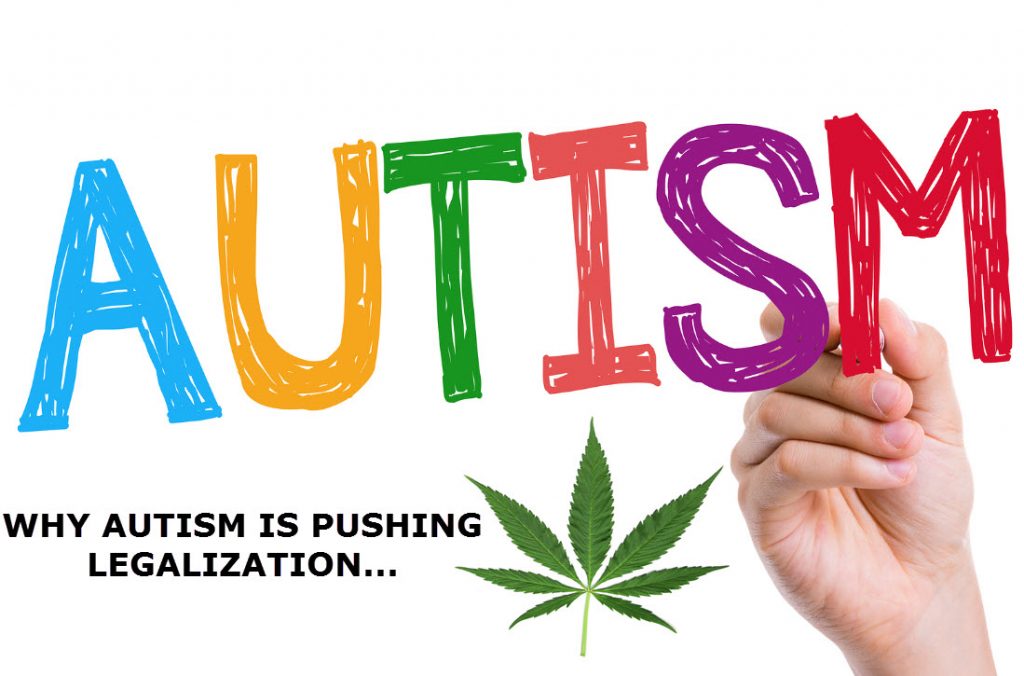 A recent study conducted by Ben-Gurion University of the Negev (BGU) and Soroka University Medical Center has concluded that medical cannabis can be a safe and significant treatment option for many symptoms of autism spectrum disorders in patients ages 18 and under. These symptoms include seizures, tics, depression, restlessness and even “rage attacks.”

In fact, the study, which monitored just under 200 Israelis under the age of 18, revealed remarkable information even Alex Berenson might have trouble disputing: Over 80 percent of the participants who were treated for six months showed either significant or moderate improvement, according to Lihi Bar-Lev Schleider of the BGU-Soroka Clinical Cannabis Research Institute. Less than 10 percent of participants experienced no noticeable effect from cannabis. And how many reported negative effects? A big ol’ zero.

A Legacy of Medical Research

Israel has a far more substantial history of cannabis research than the United States. In 1964, Israeli doctor Ralphael Mechoulam and his team of researchers changed the course of cannabis history by identifying the THC molecule, and the country has paved the way for cannabis research ever since.

Their progress hasn’t slowed; In 2014, for instance, Israel officially sanctioned medical cannabis to treat pediatric epilepsy. There are currently over 35,000 patients approved for medical cannabis use in Israel, and nearly half receive cannabis through the preeminent organization Tikkun Olam.

Yet when it comes to autism, the researchers from BGU and Soroka University recognized that “there is a significant lack of knowledge regarding the safety profile and the specific symptoms that are most likely to improve under cannabis treatment.”

Autism was of particular concern to the Israeli team because recent reports have shown a significant increase in autism rates in the past three decades; according to the Center for Disease Control, in the United States, roughly one in every 68 children in the U.S. has autism, (though other sources have suggested that this data primarily reflects changing criteria for defining the condition.)

An Array of Relief

To complete their study, 188 participants — with an average age of 13 years, and 14 patients under the age of 5 — were given three daily doses of a CBD oil that contained trace amounts of THC. Beyond the general improvement statistics, mentioned above, other observations were equally compelling; As the team wrote, “behavioural outbreaks were improved in 61 percent of patients, communication problems in 47 percent, anxiety in 39 percent, stress in 33 percent and disruptive behaviour in 33 percent of the patients.”

This data also translated to other positive and concrete changes in the participants’ quality of life. For instance, before starting treatment, 42 percent of parents said their children generally displayed a positive mood; after six months of treatment, that number rose to 63.5 percent. Participants’ ability to dress and bathe themselves independently also improved, from 26.4 percent to 43 percent. Additionally, parents who described their children as sleeping well rose from 3 percent to nearly 25 percent. Most impressively, at the beginning of the study none of the parents reported that their children were able to concentrate; after the six-month study that number rose to 14 percent.

The CBD treatment also resulted in over a third of the patients lowering their intake of antipsychotics, antidepressants, sedatives and more.

The researchers made no attempts to cover up the side effects of the treatment, but those effects, which appeared only in a handful of several participants — sleepiness, not liking the taste and smell of the oil, restlessness, reflux and lack of appetite — seem almost laughably benign, especially in the face of such a resounding success.

Hopefully this study will serve to move cannabis research forward, both in Israel and across the world; it is only the tip of the iceberg.