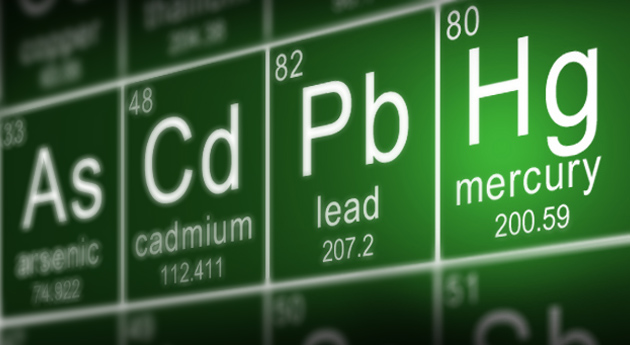 The legalization of Cannabis in Canada as well as multiple states across the United States is a huge step forward, especially for medical users. It’s no longer difficult to get access it, but there’s something that not enough people are considered, and that’s what’s in it. How is it grown? What pesticides are used? What type of testing process does it go through? When it comes to the testing of marijuana, it’s like the cosmetics industry. There isn’t much oversight.  Even though marijuana testing labs have cropped up to keep tabs on retail marijuana, with each state trying out different regulatory processes, many of these testing labs have been found to lack oversight themselves.

Not long ago, a gentleman by the name of Jeffrey Raber, PhD, CEO of The Werc Shop in California state gathered a team and actually tested 57 different cannabis concentrate samples. The results were disturbing to say the least. The study by Werc,  found that more than 80 percent of the cannabis samples were contaminated, with several strains containing unsafe levels of solvent and pesticide residues. Residual amounts of isopentane, a solvent used to concentrate cannabis, were detected in 30 percent of the solvent-based “dabs,” while others contained traces of butane, heptane, hexane, isobutene, isopropyl alcohol, neopentane, pentane or propane.

This makes it clear that a lot of cannabis out there isn’t really cannabis as nature intended it to be and could actually be quite harmful. We also recently published an article pertaining to genetically modified cannabis, you can read that HERE.

When it comes to cannabis in Canada, cultivation licences have been issued by Health Canada under the Cannabis Act, with several producers holding licences for several sites. Of these, a search of the term “organic” on the Licensed Producers Canada website shows that just 11 LPs say they their cannabis is grown  organically, and only a handful have been certified by an independent accredited body.

That being said, can we even trust “independent accredited bodies?” Marijuana testing labs have actually been caught approving contaminated weed for profit. We also recently published an article about that, and you can read that one HERE.

Know What’s In Your Pot, Grow You Own. Here’s How

At the end of the day, this article, like many others found on our blog, really show the importance of growing your own cannabis.

You will need a Doctor to give you a prescription using the proper Health Canada form found here. Once signed, you will have to mail this document along with the ACMPR form found here which require you to specify where you plan to grow and you will also need the property owners consent if it is not your primary residence. We recommend always getting the property owners consent even if you don’t need it for this licence. You could technically get a licence to grow without their consent but they could always evict you and its just bad karma, just tell them.

Once you mail out the prescription along with the ACMPR document you are not legally allowed to begin growing. While it is very common for people to start growing because they believe that the Doctor is basically the gatekeeper to the program while Health Canada is more administrative, you are not yet legal and could get in trouble with the law.