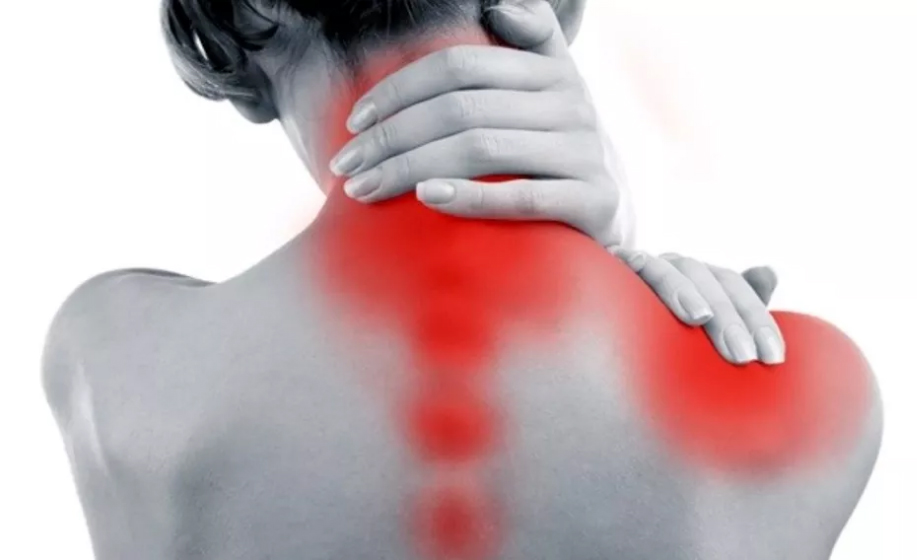 Marijuana is a miracle herb for those who experience chronic pain, especially for those who experience debilitation because of it. For these people, harmful painkillers like opioids have been touted as the only solution from the medical industry, but more and more people are starting to discover the pain killing benefits of marijauna. The great thing about weed for killing pain is that it comes with  zero harmful side effects for the majority of people who use it.

Reymond Messer, who has had chronic pain since injuring his back in 2005, took part in a Zelira Therapeutics study with Emerald Clinics in Perth and Melbourne’s St Vincent’s Hospital.

Mr Messer was part of a group of chronic non-cancer pain patients who were long-term, high-dose users of opioid-based medications.

The trial participants took a daily dose of a cannabinoid medication in addition to their regular medication, and experienced reduced levels of pain, stress, depression and anxiety after two weeks with no serious adverse events.

“This is one of the first clinical trials to assess the safety of medicinal cannabis on patients whose pain is so debilitating that they need to take large doses of opioid medications to get through the day,” Zelira’s managing director Richard Hopkins said.

“Not only did we find that our cannabinoid formulation is safe for them to use and did not result in any serious side effects, but we have also seen promising positive effects on their physical and mental wellbeing.”

The Journal of Pain, outlines how cannabis  helped provide pain relief  when used as an adjuvant medication for cancer patients with pain that responded poorly to opioids. When patients begin to consume cannabis, there was a clear drop in the amount of prescribed medications taken, such as antipsychotics,  pain relievers and others. These drugs have big time side effects.

Another recent study has from the University of Pennsylvania looked at the incidence of opioid-related deaths in states that have legalized medical marijuana. They reasoned that since pain control is a major reason why people use medical marijuana, states that have legalized or decriminalized the herb might have lower rates of opioid-related deaths. The study was published in JAMA Internal Medicine. Contrary to popular belief, about 60 percent of overdoses occur in people prescribed the drugs by a single physician, not in those who “doctor shopped” or got them on the black market. And a third of those people were taking a low dose. That just doesn’t happen with marijuana.

he Brightfield Group, and independent marketing research firm released their summary findings after the completion of a joint research study with HelloMD. The study used a sample of 2400 HelloMD participants in order to better understand how many people were opting in for Cannabis instead of prescription medication.
The study found that 69 percent believed cannabis products to be “more effective” and even “much more effective” when it came to treating various illnesses and conditions compared to their pharmaceutical drugs.

According to the study:

“While the largest portion (57%) of CBD users responding continues to use both cannabis and other medications – either simultaneously or alternating between them, 42% of these CBD users have left their traditional medications behind altogether and now use cannabis alone to treat conditions including anxiety (67%), insomnia (60%), joint pain and inflammation (52%) and depression (43%). ”

There is plethora out there showing how effective cannabis can be for dealing with chronic pain, among other issues. What’s presented in this article doesn’t even begin to scratch the surface.