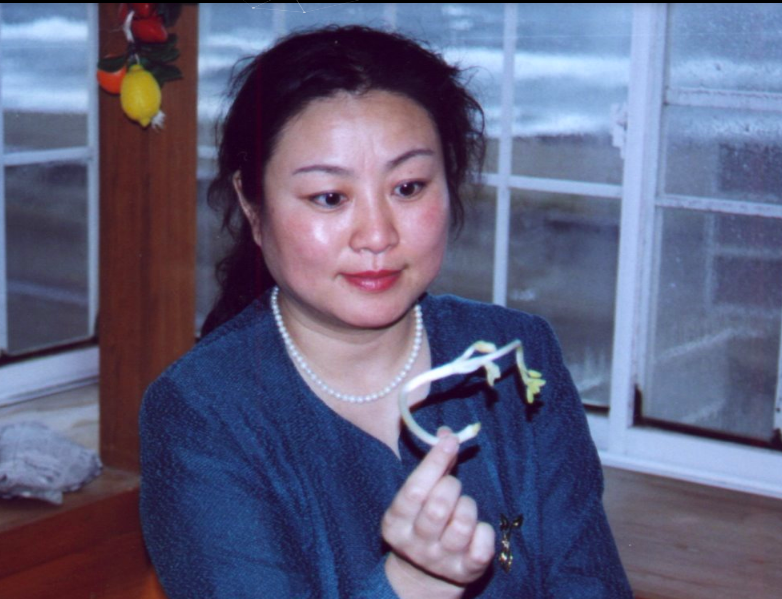 Why does the title of this article emphasize that ‘truly impossible’ results were witnessed? Because providing an explanation for what happened here is literally impossible right now, despite the fact that it happened repeatedly. This has huge implications, especially if you want to grow your own cannabis.

Perhaps you could apply these techniques to the growth of you plant? Perhaps you can use ‘mind over matter’ to enhance the quality of your cannabis after you receive your ACMPR license to grow?

Extra ordinary human potential is something that has been studied for decades; and although a number of studies have been conducted which have yielded statistically significant results, there is still a harsh resistance by mainstream scientists to look at these topics. did you know that  as far back as 1999, statistics professor Jessica Utts at UC Irvine, published a paper showing that parapsychological experiments have produced much stronger results than those showing a daily dose of aspirin helping to prevent heart attacks. Utts also showed that these results are much stronger than the research behind various drugs like antiplatelets, for example.

Quantum mechanics has questioned what we perceive to be the ‘material’ foundations of the world by showing that subatomic particles and atoms are not really solid objects, and has brought human consciousness into the equation.

Many scientists, including a large majority of our pioneering scientists, have been emphasizing the importance of factors associated with consciousness (like measurement and observation) and the influence it has on our physical material world.

A study published in the American Journal of Chinese Medicine, as seen in the the US National Library of Medicine, demonstrated that a women with special abilities was and is able to accelerate the germination of specific seeds for the purposes of developing a more robust seed stock.  As the study states:

Chulin Sun is a woman with exceptional powers (Shen and Sun, 1996, 1998; Sun, 1998). A member of the Chinese Somatic Science Research Institute, she is a practitioner of Waiqi. Waiqi is a type of qigong that teaches the practitioner to bring the qi energy of traditional Chinese medicine under the control of the mind. Chulin Sun can induce plant seeds to grow shoots and roots several cm long within 20 min using mentally projected qi energy (Fig. 1). This has been demonstrated on more than 180 different occasions at universities as well as science and research institutions in China (including Taiwan and Hong Kong) as well as other countries (e.g., Japan, Thailand, Malaysia, etc.) (Ge et al., 1998; Qin et al., 1998; Lee et al., 1999). We took part in and repeated the qi germination experiments seven times, and five of them succeeded (Ge et al., 1998). This remarkable effect on seed development has drawn widespread attention (Tompkins and Bird, 1973; Lee, 1998), but the biological mechanisms that underlie this phenomenon are unknown.(source)

Pretty remarkable isn’t it? How does Sun do it? Apparently, she enters into a deep trance-like state, and from this place, she is able to advance the time required for sprouting dry seeds from their usual 3 to 4 days , to 20 minutes, generating a sprout growth of 3-4 inches. After a genetic analysis, scientists confirmed this to be the case.

The abstract of the study also states,

It was thought preliminarily that qi energy changed the structure of a germination-correlated gene site speeding up expression and advancing it in time.

The study of phenomena like this have been happening for years and will hopefully continue into the years to come. The mainstream opens up more and more when it comes to these topics and it’s only a matter of time before, like many previously unbelieved phenomena, will become much better understood and self evident.

A Message From Us

Growing your own marijuana is the best choice, that way you can know exactly what’s in your cannabis as many mainstream outlets are using harmful substances and pesticides that are carcinogenic. Grow your own, and if you’re into it, use the power of your consciousness to help accelerate and produce a better yield!

Start taking advantage of all the benefits you’ll receive from growing your own medicine. We’re looking forward to serving you.